What is the Best Red Dot Sight for Shotgun 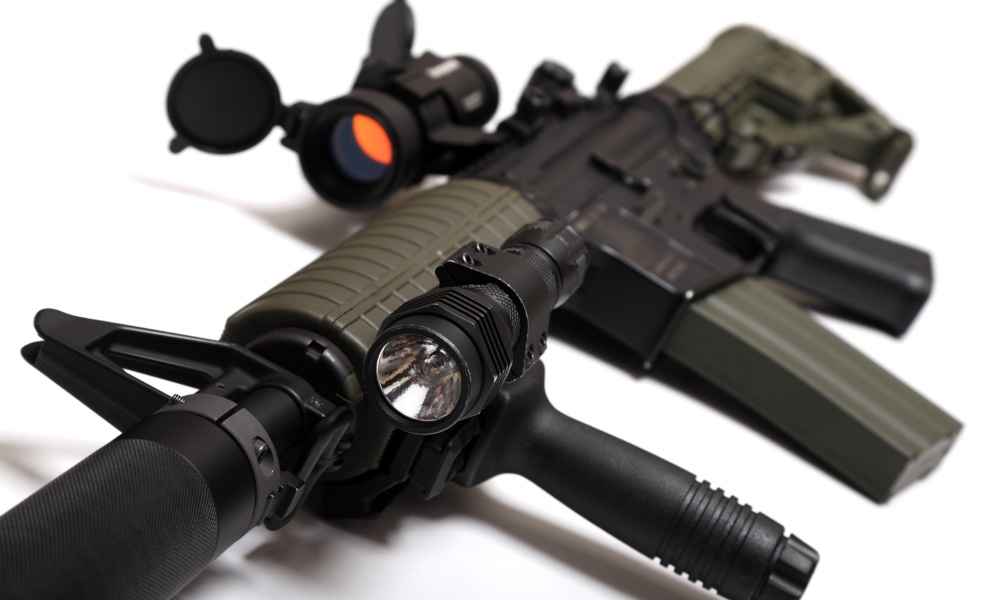 A shotgun is a firearm which is specially designed to target small and moving objects. You need not aim precisely while using a shotgun. It fires several small spherical pellets called shots at a time. These spherical pellets tend to spread after leaving from the barrel and the energy is divided amongst all of them. Shotguns are popularly used for hunting birds and small animals that can be targeted from a short range.

When a shotgun is combined with a best red dot sight, it makes an awesome pair together. The red dot sight is generally mounted onto to the firearm. Red dot sight allows the user to shoot the target using an illuminated red dot reticule. Red dot sights are usually non-magnified unless you are using prismatic or holographic sights. They help the shooter to have more accuracy while shooting and have a faster target acquisition within approximately 100 yards.

A duck is a fast moving target and it’s difficult to shoot it with a single projectile. That’s why the shotgun is used with usually #4 or #6 shots for targeting a duck. The shots get split into a number of parts after leaving from the barrel creating a kill zone around the target. There are several shotguns available in the markets that are specialized in duck hunting. Here are a few shotguns that are used for duck hunting:

Shotguns are chosen depending on the area where you are going to use them. You have to keep your range limited while shooting in the agricultural fields. If your target range is limited within 100 yards then, pump-action or a cheaper shotgun will work well.

When it comes to deer hunting, you need to be really alert. Shotguns workefficiently within short ranges but do not have the power to hit the target at large distance. Shotgun slugs are designed to hunt the larger targets. Here are some shotgun slugs used for deer hunting:

Earlier, shooters were using same shotguns for hunting turkey that they were using for hunting ducks and deer. But, now with the advancement in technology, a new generation of shotguns has taken a lead that is specialized in turkey hunting.

These shotguns have adjustable synthetic stocks, short barrel size, specialized chokes and an upgraded version of red dot sights and optics. All these features help the shooter to aim the target more precisely even from the larger distances.

Here are a few examples of the shotguns that are specially designed for turkey hunting:

How to Sight in a Red Dot Scope for Turkey Hunting 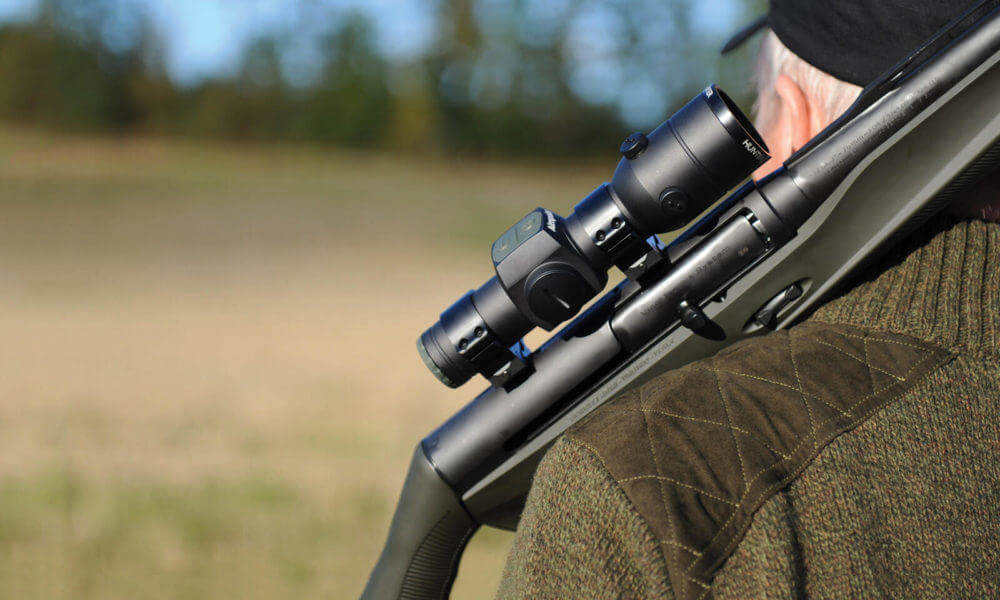 Mounting a red dot scope on the traditional turkey gun can be really beneficial for the hunters. The quality red dot sights aim the target more precisely while holding onto the designated target. It uses the collimating optics that narrows the beam of waves so that they are more aligned in a particular direction avoiding parallax. Red dot sights are used for the faster acquisition of targets and are used for hunting, and in police and military forces. So, mounting a red dot scope on the turkey gun is a plus point.

Now, the question arises how to sight in the red dot scope for hunting turkey?

The answer is you need to start aiming the target within 10-15 yards. Focus on the illuminated red dot and adjust it to the desired target to have a successful hit. Once you are comfortable in hunting within short range, move on to the larger areas say 40 yards or maybe more. It requires focus and practice to master the sighting skill. You need to have a basic knowledge of adjusting the crosshairs of the gun so that the dot falls onto the target.

So, that’s the basics of shotguns and the red dot sights and how mounting the red dot sight can aid the hunters. We have given you a few examples of the shotguns for deer and duck hunting. Be sure to find the best one according to your requirements. Mounting a red dot sight on the shotgun is really necessary if you don’t want to miss any of your targets. The confidence in the sighting in red dot scope can only be achieved through a lot of focus, strength and practice. So, keep practicing and keep hunting!!

Don’t miss out on regular updates​ - Sign up to our Newsletter today!