How to Shoot With a Red Dot Sight 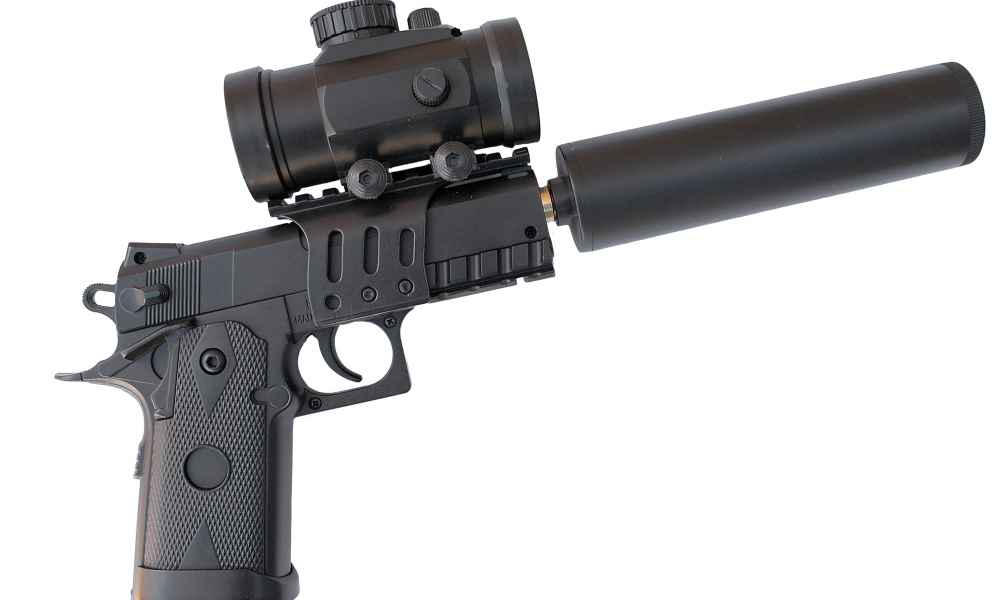 A red dot sight is diversely used in the devices that require aiming. It allows the user to see the target in the form of an illuminated red dot. Well, it’s not necessary that the user will always see the red colored dot. The dot can be green as well, but red is chosen to be the standard color for the sake of simplicity. The red dot sight is considered to be the best tool that is used to train the shooters.

Before diving into the shooting process, you need to learn how to sight the target. While learning this, just make sure that your gun is unloaded in order to avoid any injury.

How to Sight in a Red Dot Scope without Shooting

The sighting of the red dot is basically similar to hitting the bulls-eye. The user needs to hit the centre most point of the target. The size of the red dot reticule can vary between 0.6 to 1.6mil. A large and bright red dot can hinder the aiming process. That’s why reticules with the smaller sizes are generally preferred by the shooters. They allow the user to have a more precise aiming.

Using a device called Boresighter can ease out the process of sighting in a red dot scope. Let’s see how:

Bore sighting is a method that is used to align the firearm barrel and sights. The per-alignment of the sights makes the zeroing much faster. The basic principle used in zeroing a firearm involves shifting the line of aim. The line of aim is shifted so that it intersects the parabolic projection at the destination which is known as zero. The user can also do the alignment with the naked eye or a specialized device can be used called as boresighter.

Let’s have a look at the different boresighters available:

There are two types of laser boresighters available in the market. One is bullet- shaped and the other one is end mounted. The bullet-shaped ones can be really helpful for the shooters. The Boresighter is usually inserted in the chamber of the rifle. After positioning the laser into the rifle, the next step is to examine the red dot correctly. In order to this, the user aligns the cross hairs of the scope so that the laser dot meets the designated target.

The boresighter is attached to the bottom of the barrel in the alignment of the lens.

It is an advanced form of boresighting that uses collimator which is an optical attachment. A collimator is a device that narrows the beam in order to align the waves in a particular direction. In this shooter has to sight the red dot through the lens grid. The crosshairs of the scope are adjusted to align the red dot with the centre most point of the grid.

It is the traditional method of Boresighting that involves the eviction of the bolt from the rifle. The next step is to place the rifle in a stable position and aim the target through the barrel of the rifle. In this bore axis is taken as the point of reference to get the shots. Keep on adjusting the crosshairs of the scope unless you get the centre point or the target.

After learning about the different techniques of sighting in a red dot scope, the next step is to learn how to aim with a red dot sight.

How to Aim with a Red Dot Sight 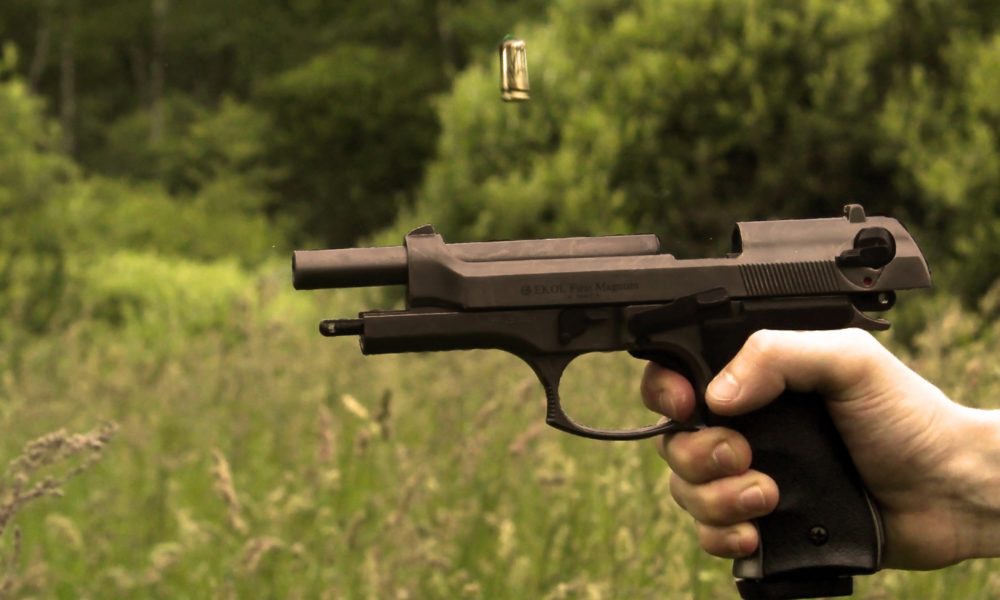 Have a look at the different steps involved in the aiming process.

In order to master the shooting, you need to learn the basic skills first. You need to practice handling a firearm in a stable position until you are comfortable.

Practice How to Aim and Shoot

This step requires a lot of practice and focus. There are a lot of devices available that aid the user to get the precise aiming of the target. But, there are some basics which you need to keep in mind.

This step is a mixture of strength, focus and practice. You need strength to hold the firearm in the right position in order to have successful hits. On the other hand, there is a lot of focus required to lock on the specific target especially when it is a moving one. In case of moving target, you need to hold the pistol at a lower angle while tracking the target.

In this case, you need to hold the firearm on your shoulder. Keep it in a stable position and then focus on the desired target. You need to do some cross-hair adjustments to make the red dot fall on the target.

Once you have practiced all these steps, the final step is to shoot the target. For this, the best way is to use headphones that eliminate the noise to a great extent to protect your ears.

Sighting in a red dot scope and mastering the aiming skills can be a bit difficult in the starting. Once you get familiar with the process and all the functionalities, things will get easier. Just remember to keep practicing and enhancing your skills without any rush. It will take a while to get comfortable with using the red dot sight. You can check some of the best red dot sight here.

Don’t miss out on regular updates​ - Sign up to our Newsletter today!